I know it took a lot for you to get here:

You must be exhausted!

Your journey is almost over, just type in your email address below and I’ll start sending you free laughs, starting with a free download of my first comedy album. 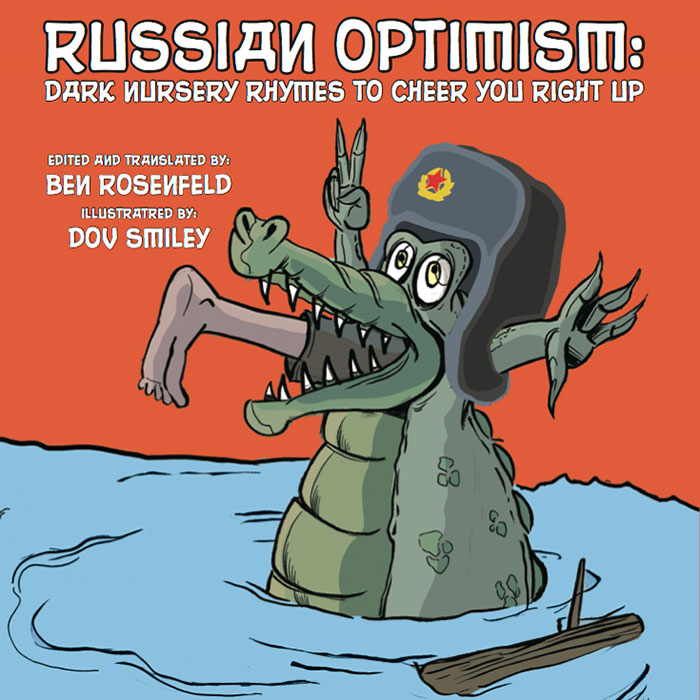 Thank you for providing your email address.

For the curiously inclined, here’s the more hidden jokes and fun facts in the book’s illustrations: